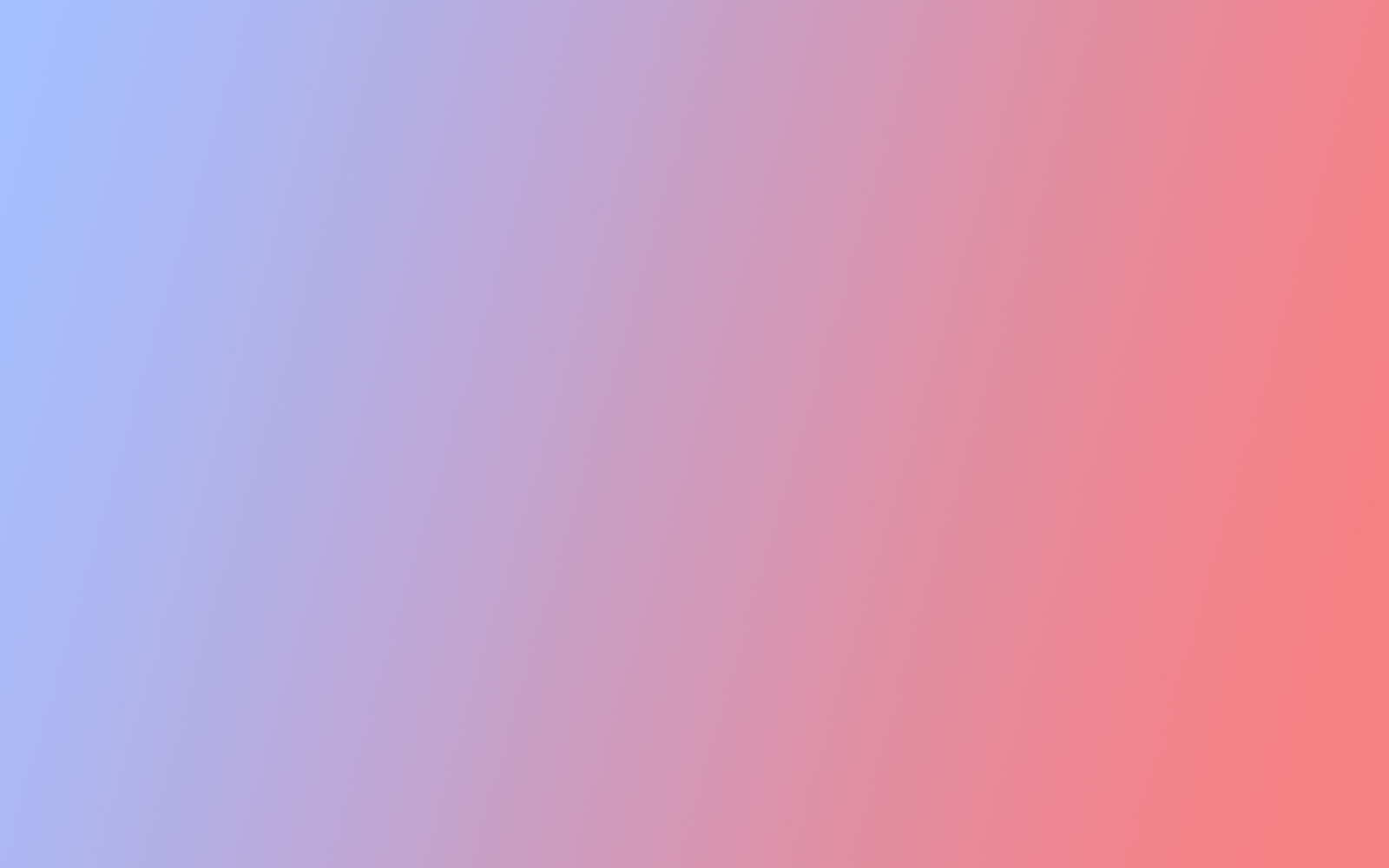 Version 7.0 has been totally rewritten using ES6 class modules to improve readability and maintainability. It will also enable the ability to tree shake the library when packing your production builds (i.e. not including unused classes in your final build).

There are very few breaking changes, however you should still have a look at the migration guide and the updated documentation.

Version 6.0 has a totally renewed way to handle perspective using a real perspective camera approach for each plane. Modifying the field of view will now have a much greater impact on the perceived perspective.

Version 5.0 introduces RenderTarget class. It allows you to render any plane as a texture by setting it a render target. The ShaderPass class now also use that class internally.
It also now uses WebGL2 whenever possible.
As usual, there are no breaking changes so you can update safely to this version.

Version 4.0 introduces optional native scroll handling (planes position are automatically updated when the users scrolls), but it also lets you define if you want to listen to the resize event or use the internal request animation frame loop. With those options you can chose to handle those things by yourself and therefore improve performance by keeping a single resize or request animation frame loop for your websites.
The Curtains object now accepts an object as init params.

Version 3.0 introduces post processing effects and a few more helpers.
There are no breaking changes since v2.0 so you can update it safely.

This library is released under the MIT license which means it is free to use for personnal and commercial projects.

All images used in the examples were taken by Marion Bornaz during the Mirage Festival.

All examples video footages were shot by Analogue Production.

Many thanks to webglfundamentals.org tutorials which helped me a lot.

Author of this library is Martin Laxenaire, a french creative front-end developper based in Lyon.
Found a bug ? Have questions ? Do not hesitate to email me, fill an issue on Github or send me a tweet : @webdesign_ml.